The fact of the audience lapping up the movie is a very healthy trend, because it is made without the present-day loud patriotism with dramatized high-sounding dialogues, jingoism and hatred for any particular community. The director, instead, wants to delve into the personality of Udham Singh, played very sincerely by actor Vickey Kaushal of Raman Raghav 2.0 (2016), Sanju (2018) and Uri (2019) fame, and builds up a very human character who regrets the waste of his lovely youth, but carries on the fight to free his country from the shackles of the British imperialism which he considers an evil and has to be destroyed, but without spreading hate or even hating the British themselves…

Why The Education System Is Failing Our Children

The American political system has been corrupted by the case of Citizens United which allowed unlimited funding in elections and led to government decisions being for sale to those who pay political contributions. Children are not voters, can’t compete with corporate interests but suffer from food-deficiency and trauma. Since the government wont help them there is a need for the people to step in, get the money out of politics and help them to thrive.

How to Clear the Way for New and Better Business Habits

The success of your business depends on you. That means increasing your output, improving your performance, and focusing more on important things.

Tips To Help You Start An Effective Mobile Ad Campaign

Mobile marketing can also be commonly known as wireless marketing although wireless is not necessarily mobile, which can cause confusion in the use of the term. This article can help you better understand what mobile marketing is and is not and to help you see if this can be a type of marketing that you can benefit from.

This article discusses the design, development, and history of the Fokker F.27 Friendship. It also discusses its Fairchild and Fairchild-Hiller versions, the F27 and the FH-227, respectively. 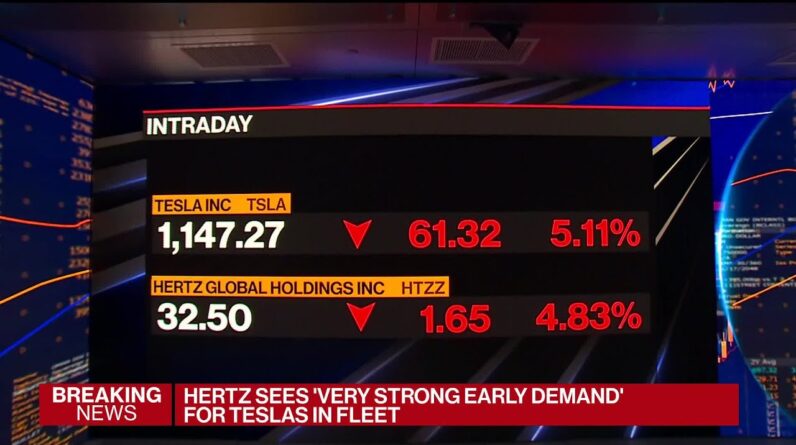