While I was a student, I used to drive the InterCape buses, spending many nights on the road. One holiday I even drove as much as 43 000km.

I was drinking a percolated coffee on a farm. It was harvest time.

Spit Is Not Enough

My dad always warned us against saying, “I promise you this or that,” because you have to keep your word. When my friends and I wanted to confirm something is true, we therefore used something we made up.

A New Testament With New Benefits

It must have been 20 years before my mom died that she called all her children together and said that each of us had to choose what we wanted, because she didn’t want us fighting about who gets what after her death. We were quite shocked at this, not understanding why she was doing this.

The instinct of greed is perhaps as ancient as the Homo sapiens. In fact, greed characterizes this species exclusively in terms of recognizing it as it is, because the animals act or react instinctively to hunger or lust or anything without having the power to decipher this as ‘greed’, and if it were possible we’d have seen numerous rivalries, bursts of envy, uprisings and power struggles in the animal world too… 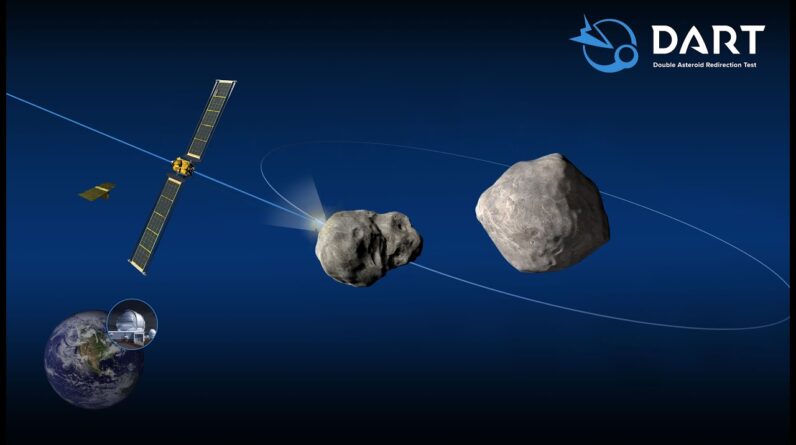 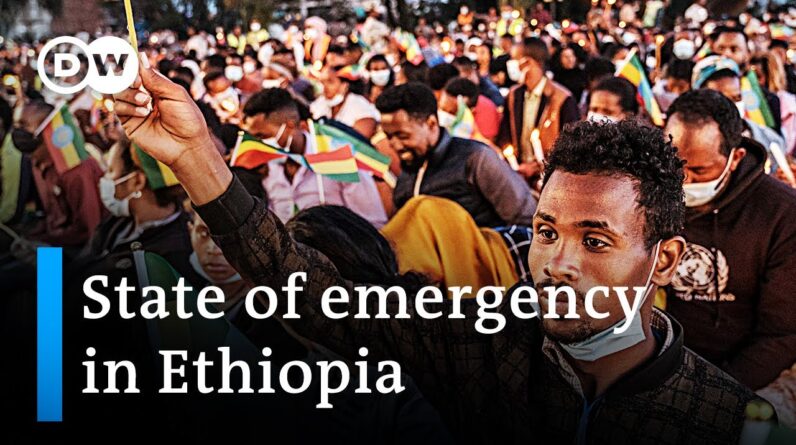 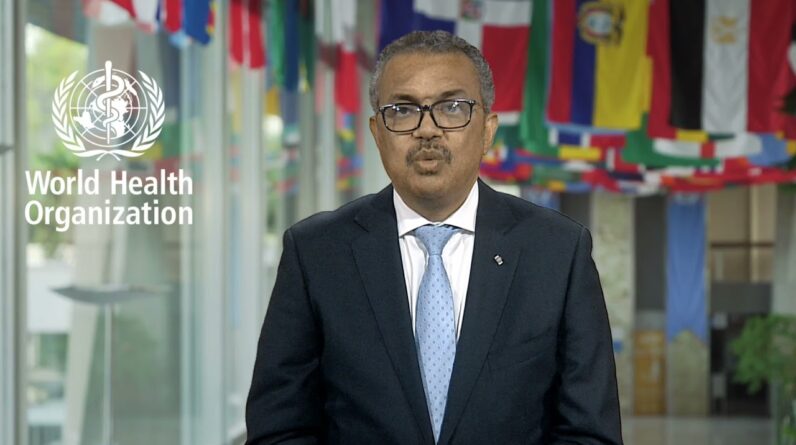